In addition to the oligotrophication (Baer et al. 2017), the recent substantial increase of the neozoic three-spined stickleback (Gasterosteus aculeatus) in Lake Constance is considered to be the determining factor causing negative effects on growth and abundance of native whitefish (Coregonus spec.) communities (Rösch et al. 2017). Catch yields of fisheries declined after the invasion and are today at historically low levels. Competition for food and direct predation (sticklebacks forage on whitefish larvae) are considered the main driving forces (Roch et al. 2018). However, it is unknown what proportion of available food resources are a) consumed by the three-spined stickleback, or lost due to b) effects of intraspecific competition of whitefish or c) general energy fluxes in the food web. The effects of different management options (smaller mesh sizes, less stocking etc.) on the bioenergetics level are, thus, impossible to assess. However, such data are urgently needed to develop innovative management alternatives, as well as to inform stakeholders around the lake.

Approach
Available bioenergetics data of the three-spined stickleback and whitefish populations in Lake Constance, as well as their interaction are processed. Existing fish stock and fisheries models are tested for implementation in the Lake Constance context. A bioenergetics model to investigate the impact of the three-spined stickleback on the pelagic food web and a model assessing the outcome of different fisheries management options are developed. 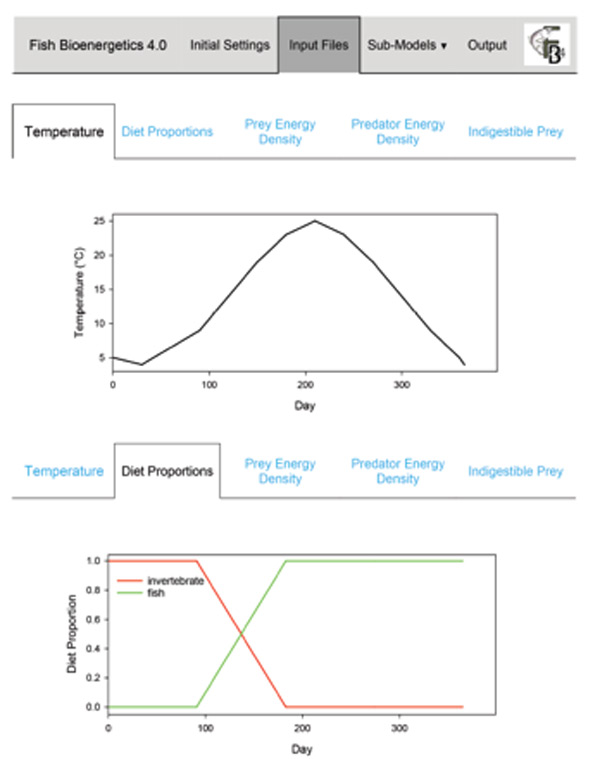