P6: Reasons for the growth of Planktothrix rubescens in Lake Zurich and Lake Constance – comparison of long-term data, experimental approaches and genetic analyses

This project investigates questions relating to the appearance of the toxic burgundy blood algae (Planktothrix rubescens, in fact a cyanobacterium). Planktothrix rubescens has been inhabiting Lake Zurich for over 100 years and has developed into a dominant organism within the plankton food web over the course of the last 5 decades (Posch et al. 2012). The mass occurrence of this cyanobacterium is now better understood, thanks to the long-term monitoring programs of the water industries Zurich (Wasserversorgung Zürich) and the Limnological Station Kilchberg (University of Zurich). The increasing warming of Lake Zurich results in reduced water turnover as well as mixing depth to diminish to <90 m. This, in turn, enables P. rubescens to survive the cold winter months, as the gas vesicles of the cyanobacterium facilitating levitation are damaged in depth of >90 m (pressure of approximately 9 bar). Therefore, P. rubescens shows annual blooms despite the significant decrease in nutrients in Lake Zurich (Posch et al. 2012). However, the high P. rubescens biomass causes diatoms and cryptophytes to decline substantially, with strong effects on the total nutrient content of the lake (Yankova et al. 2017).

Since 2014, P. rubescens has been observed in great quantities also in Lake Constance, despite significant decreases in nutrient levels. Weak, but poorly documented, evidence suggests that P. rubescens occurred in small quantities in Lake Constance already before 2014. However, routine investigations failed to detect the cyanobacterium at that time, most likely due to population sizes below detection limit. Whether population dynamics of P. rubescens in Lake Constance are comparable to the patterns observed in Lake Zurich, and whether processes promoting the growth of this cyanobacterium are similar, remains to be investigated. It is of great interest to assess which physiological fundamentals enable P. rubescens to colonise lakes that almost have been completely restored in terms of their natural trophic state, and whether genotypes found in Lake Constance and Lake Zurich are similar. P. rubescens is highly toxic and therefore not only an unsuitable food source for plankton, but also problematic for the extraction of drinking water from the lake. In addition, P. rubescens has the potential to dominate entire lake ecosystems (Posch et al. 2012). Scientific assessment is therefore essential, particularly with the objective of conserving biodiversity and sustaining the Lake Constance ecosystem. 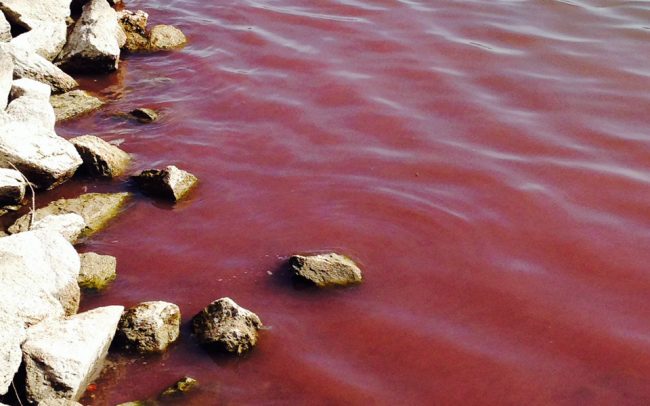 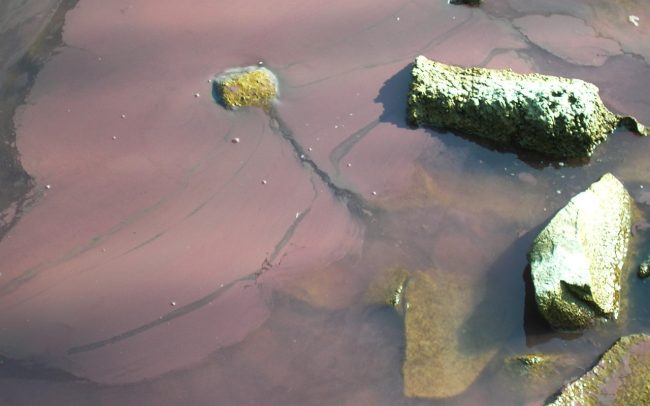