Several invasive freshwater mussels have colonised the Swiss lakes in the past. In particular, the zebra mussel (Dreissena polymorpha) and the quagga mussel (Dreissena rostriformis bugensis) pose new challenges to aquatic ecosystems. The high density of these mussels and the high filtration rates lead to a strong reduction of phytoplankton in many lakes, with subsequent effects on the entire food web (e.g. reduced food availability for other organisms, including fish). Less phytoplankton also leads to clearer water, enabling macrophytes to grow at greater depths.

The quagga mussel was first detected in Lake Constance in 2016 and has since spread throughout the entire near shore area as well as in deeper areas of the lake. Compared to the zebra mussel, which has been recorded since the 1960s, the quagga mussel can also colonise deeper habitats and occurs in much higher numbers. Both mussel species can attach themselves to a wide variety of substrates and structures in the water (e.g. anchor chains, jetties, pipes), which further promotes their high densities.

The aim of this project is to investigate the effects of the quagga mussel on the ecosystem, especially the food web. For this, a better understanding of the competitive relationships between the filter feeders (including water fleas, Daphnia) in Lake Constance is essential. Furthermore, population genetic methods will be used to investigate the invasion pathway and the dispersal route of the quagga mussel in Switzerland, with a focus on Lake Constance. 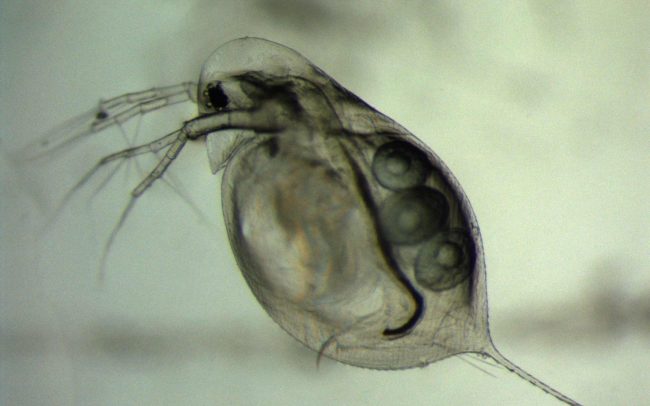 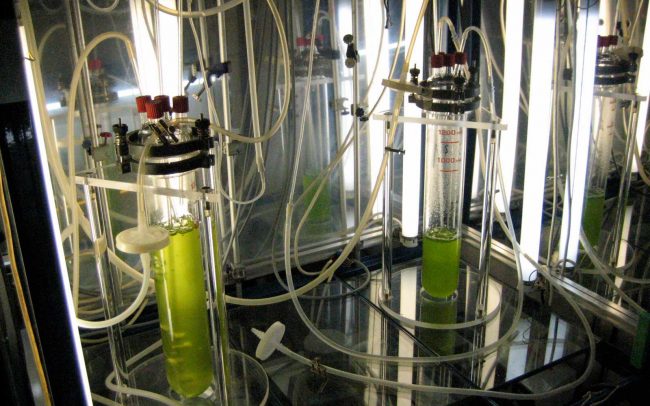 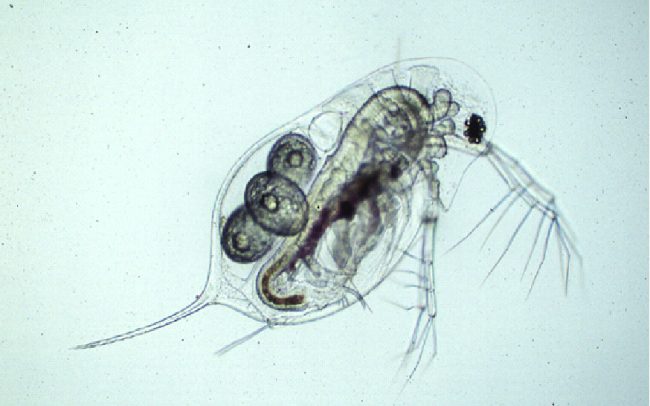 to the littoral projects